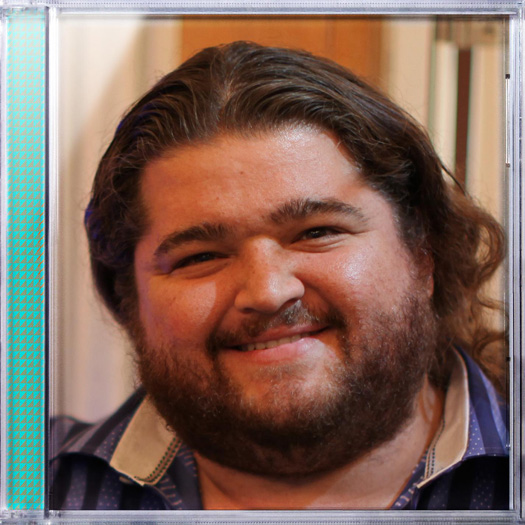 Influential multi-platinum, Grammy® winning alternative rock band Weezer have announced plans to release a new studio album entitled Hurley this September 13th on Epitaph Records. Starting today, fans are invited to pre-order the physical album now at www.epitaphstore.eu . The album’s first single, “Memories,” can be streamed now at MySpace.com/Weezer and purchased on iTunes.
Innovative rockers Weezer have inked a deal with leading independent label Epitaph Records signaling the next phase of their acclaimed career and the return to their indie roots with a highly personal and sonically exploratory album guaranteed to delight their fans.
“So far we’ve had a really good creative collaboration with Brett Gurewitz and the other people at the label, and I’m looking forward to collaboration with other like-minded alternative music fans at the label,” Rivers Cuomo recently shared with Los Angeles Times.
“I’ve been a fan of Weezer from the beginning, and I’ve loved all their records,” says Epitaph president and founder Gurewitz. “So it’s amazing to find myself working with them on the new one!”

“Weezer is a great band,” adds labelmate and Rancid frontman Tim Armstrong. “I’m stoked they’re going to be part of the Epitaph family.”

Produced by Cuomo and Shawn Everett (Raditude, Phantom Planet, Ozomatli), Hurley is a high-energy rock album that wastes no time with the first single “Memories,” an impassioned look at nostalgia with fast tempo, buzzing guitar riffs and killer hooky chorus. Subsequent songs include soon to be fan favorites “Ruling Me,” “Trainwrecks,” “Hang On” and “Brave New World.” Rivers picks up the acoustic guitar on the reinvented power ballad “Unspoken” and the raw Sixties influenced, Mac Davis co-written “Time Flies.” The classic Weezer sound is reignited with songs like “Smart Girls,” “Run Away” and the quirky “Where’s My Sex?” Fueled by a newfound sense of independence, Hurley finds the band making some of the most powerful and adventuresome music of their storied career.

“We all felt that the really intense, raw emotional side of Weezer is what’s going to make everyone the happiest at this moment,” Cuomo told Los Angeles Times.
“Weezer’s become a totally kick ass live band, and when we were making Hurley you could just hear the sound of people going into the studio, pressing ‘Record’ and rocking, » Cuomo says. « There’s just an insane amount of energy on songs like ‘Where’s My Sex’ or ‘Memories.' » (SPIN.com)

Known for their quirky album artwork, Weezer have done it yet again. The cover features a simple, yet astonishing close-up of actor Jorge Garcia, which fans of the “Lost” series will no-doubt find as perplexing as fascinating.

« We struggled super hard trying to come up with an album title, trying to find some kind of phrase that summed up the whole aesthetic behind the album: ‘Heavy Mental,’ ‘Smaller Than Life,' » Cuomo recently told Spinner.com. « I was coming up with all kinds of stuff, but ultimately, we just went with some random word that doesn’t really have anything to do with anything. I just loved this photo of Jorge Garcia — it just had this amazing vibe. We didn’t want to do a fourth self-titled record and we knew people would refer to it as ‘the Hurley record’ even if left it without that title, so we just called it ‘Hurley.’ No words are on the cover because all we wanted was his amazing face. »