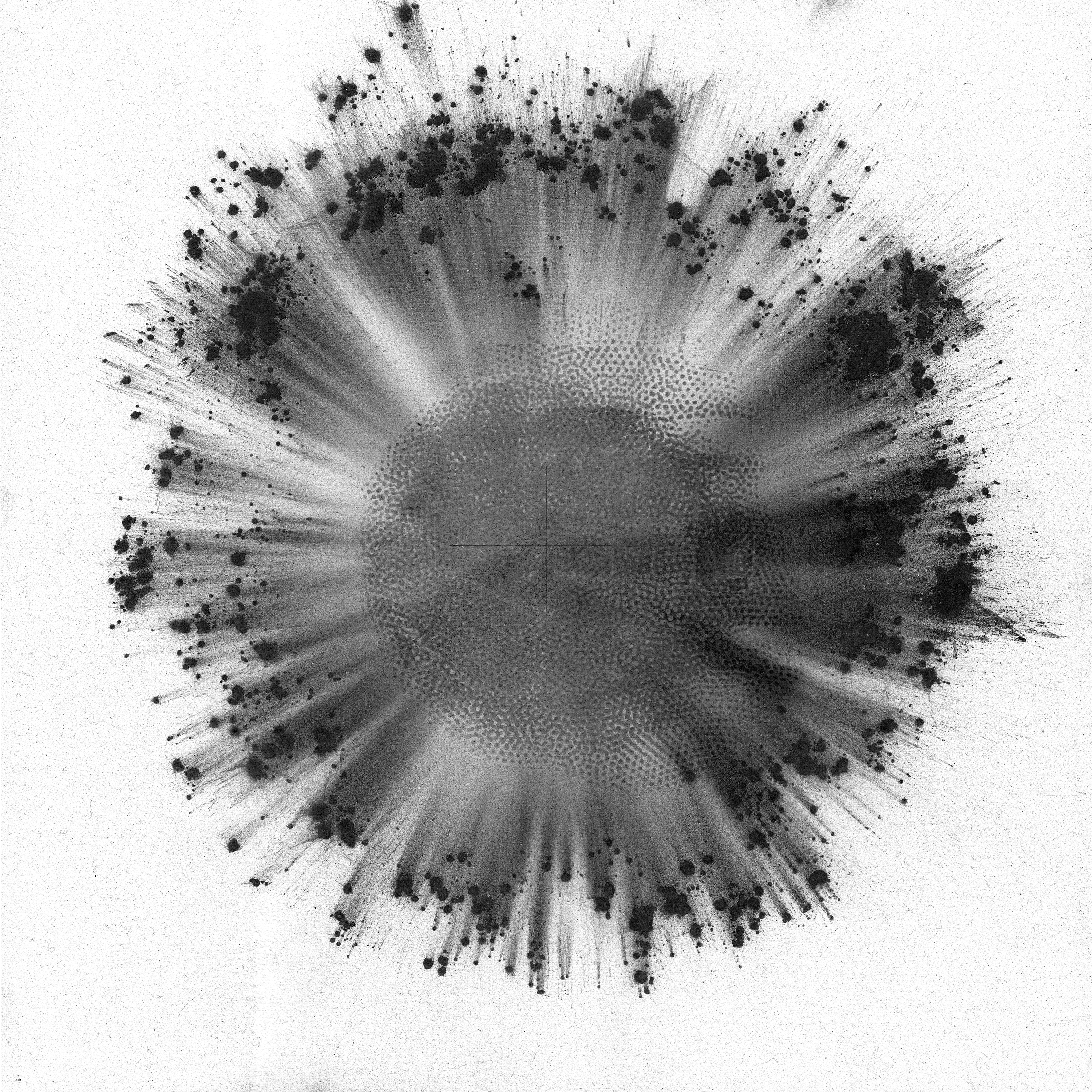 In My Room / SEN / Bigwax distribution

Anders Trentemøller is a well-known multi-instrumentalist, but perhaps the one he’s most adept at is the studio itself. Obverse is the result of him expanding that skill even further.

It often feels like an instrumental album because it started life as one, the driving philosophy being “what if the pressure of having to perform these songs live is removed entirely?” Granting yourself the freedom to chase down every idea a studio offers comes with privileges.  What happens when you reverse a synth part mid-verse? Why not send an entire track through a faulty distortion pedal?  Inspiration reveals itself in a variety of forms and, before long, a simple chord progression contorts into something entirely new.

“The only thing I knew from the beginning was that this didn’t absolutely have to be an album I should be able to play live, with a band. That’s been a consideration on every record since The Last Resort. Obverse was always going to be about exploring the possibilities in my studio, with no consideration of how it could be performed on a stage, and it was completely liberating.”

It’s a work method that yielded great results for the legendary German Kosmiche/Motorik experimentalists of the 1970’s. Intentional or not, Obverse embodies more than a little of that spirit without even a hint of pastiche.

When you take the leap of faith, and jump into the river, you often drift in unintended directions, however. If something about a particular instrumental reminds you of Slowdive, the only reasonable thing to do is get Rachel Goswell on the phone to ask her if she’d like to have a go at singing on it. Trentemøller’s music has often given a respectful nod to shoegaze, and now a bonafide pioneer of the genre was in the mix on “Cold Comfort.”

So it only makes sense that Obverse would stray from its original roadmap. In due time, half of the nascent compositions featured singers, including Lina Tullgren, Lisbet Fritze, and jennylee, of Warpaint, another band deeply influenced by dream pop.

Like all great instrumentals, songs on Obverse told their own stories long before the idea of adding words to them was considered.  Music is often impelled by lyrics. In this case, the lyrics were undoubtedly compelled by the music.

While Obverse was born from a different work ethic than previous efforts, it also continues an arc that started in 2006. Each successive effort has represented a logical next step beyond the album before, and Obverse absolutely picks up where Fixion left off.

« Church Of Trees » may come out of the gate sounding like a minimalist film score, but when the heavily modulated synths finally arrive, bathed in reverb, and the warped record effects kick in, it leaves no doubt that this is a Trentemøller concoction. Motifs take their time to develop, and are followed by a pleasantly jarring non sequitur. As with its companion songs, its narrative is succinctly contained in the title of the album. Obverse: an alternative to what your perception is. The flip side of the coin.

For the past decade Trentemøller has been perfecting this form of sonic chiaroscuro to conjure up images of severe landscapes, and to mirror the Scandinavian climate, where half the year the sun barely sets, and the other it barely tops the horizon. While there has been a film noir element in his previous work, Obverse is the first time each song has felt like a collection of pocket soundtracks.

“I have always worked with contrasts in my music and in my sound. And Obverse is no exception. It’s in the subtle clashes of feelings and tonal contradictions that I often find the pure inspiration. It’s most interesting for me when I essentially don’t know where a piece of music will take me. It may begin with a chord progression that seemingly came out of nowhere, or contemplating direct confrontations between digital and analog, organic and sterile, darkness vs. light. When I navigate those musical minefields things start to happen.”

The packaging of a Trentemøller record is intrinsically linked to the songs contained therein, though it’s never been more the case than with this release. Los Angeles based artist Jesse Draxler has contributed a cornerstone in the form of original art, which examines the black and the white, the dynamic vs. the serene, the big picture vs. the minutiae. It’s a case study in complementary contrasts, like the album itself.

While any Trentemøller song is more than capable of standing on its own, as with past projects, companion films are forthcoming, completing the artistic triune Anders has explored in recent releases. The bass driven, loping, “In The Garden,” the urgently rhythmic “Try A Little,” the kinetic, neo-ambient-meets-drum-and-bass “Foggy Figures,” the deeply narcotic “Blue September,” and the airy “Sleeper” will all get video treatments.

By fusing together a love of dream pop, dark synth-based music, film scores, and a deep connection with the stark Nordic panoramas, Anders has created an inimitable language. Ultimately Obverse resides in a genre all its own.    Trentemøller Obverse 2LP, CD, digital 27.09.2019 on In My Room