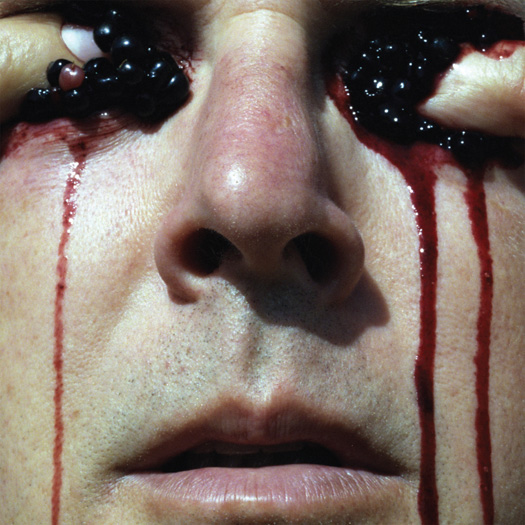 Thomas “Lightning” White. Tommy “Magic” White. Tomethy “Wizard” White.  All these names have been ascribed to Thomas White, though none truly sum up the skill of his playing, the economy of his composing. As adept at drums as he is guitar, as intuitive playing piano as he is singing, as comfortable playing classical or punk – he is a rare medium that music travels through effortlessly. Now 25, he’s been a professional musician for 10 years, achieving more in that last decade than most musicians twice his age.

With his brother, Alex, he signed his first deal at 16 with Sony/BMG boutique label DB records as The Electric Soft Parade, and released their debut Holes In The Wall in 2002. The album charted and was nominated for the Mercury Music Prize that year. A follow up,The American Adventure arrived in 2003, and the band duly toured the world.

Over the intervening years Thomas has played in seemingly as many bands as he physically can, often prompting an incredulous, « How many bands do you ACTUALLY play in?!! ». The answer is mostly a curt « Um…I just don’t like days off”. The truth is more probably that after a childhood spent listening to artists as diverse as Roxy Music, Noel Coward, Shostakovich, Sparks, Elvis Presley and Pet Shop Boys, it quickly became apparent that one band, one combination of people, simply couldn’t communicate all of the music in his head.

Since those first releases, Thomas has played with, among others, Brakes, British Sea Power, Restlesslist, Sparks and Patrick Wolf, all the time meticulously honing his raw, electric sound on a variety of instruments, always with an ear for complimentary melodies and textures.

Out of the blue, a low-key solo LP arrived in 2008. Whilst only a limited release (for folk label, Drift Records) « I Dream Of Black » marked a turning point in Thomas’ confidence as a solo performer. Whilst all previous releases had been as part of a band, he had in fact been recording on four-track and other basic home-studios for the best part of 15 years, building up a vast understanding of lo-fi techniques, hugely inspired by Of Montreal, early Guided By Voices, and Money Mark’s « Push The Button » LP. « I Dream Of Black » was a rudimentary, naive culmination of all that study; nonetheless it proved a formidable showcase for his developing talents as an arranger, producer, writer and solo artist.

Which brings us to 2010 and The Maximalist – 12 tracks of bizarre post-modern pop music. Once again played, recorded and mixed by Thomas himself, this time the LP was recorded in a ‘proper’ studio – Glasgow’s Chem 19. The album is perhaps his most complex release to date – lyrically astute, musically subtle, yet at times brash, over-emotional and discordant. With influences shifting from 70’s soft-rockers Chicago to modern electronic pioneers Broadcast, « The Maximalist » fuses in a most accomplished way everything that has inspired Thomas over the years, breaking new ground with it. Whether this will once again endear him to the masses remains to be seen. Regardless, his music burns brighter than ever, and « The Maximalist » is yet another fascinating progression for this most idiosyncratic of artists.