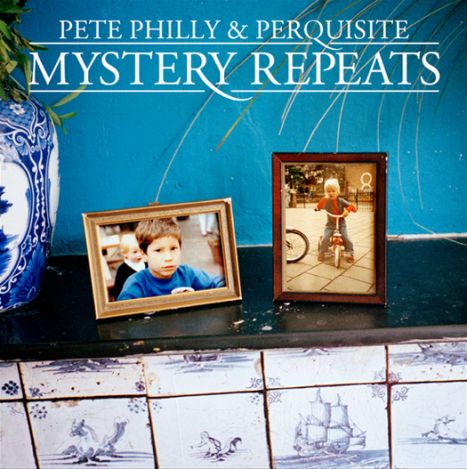 Amsterdam is a cultural magnet. Attracting people for all sorts of reasons. And some of them never leave. With the people who settled here from Africa, South America and Asia, Amsterdam is boosting with multi cultural energy. The energy you find in cities like Barcelona, London, Marseille, Berlin, and San Francisco. An international vibe, where everyone finds a way to communicate with each other. Languages and cultures melt into something new, far away from the old ‘nation-state’. The exponent of that vibe is Pete Philly. Born in the Caribbean, he came to The Netherlands at a young age. Grew up in an international environment, it was no wonder he was breathing, dreaming and eventually started rhyming in English. Searching for the right musical direction, he coincidentally ran into Perquisite: an architecture student, who was spending all of his spare time as a producer experimenting with everything ranging from classical music to, jazz, broken beats and hip hop, and at the same time studying the cello and running his own hip hop label. Pete Philly and Perquisite found each other in their quest to widen the boundaries of the hip hop genre, which is dominated by meaningless bling videos, lyrics about boobs and guns, and music deprived from any form of creativity. Pete and Perq phrased their mission « bringing analog sound back in times of plastic. » They went back to the meaning and inspiration of the past and generated something new and fresh. It took them nearly 2 years of hard work to perfectionize the sound they could call their own. The result was the 17-tracker ‘Mindstate’ – which saw the light of day in the Spring of 2005.

Amsterdam, summer 2007. The 2-year route brought the duo from a small upper room ‘Mindstate’ release party, via gigs in Cape Town, France, Spain, Germany, Scandinavia, Los Angeles, performing with the likes of Kanye West, Saian Supa Crew and James Brown (RIP), to festivals and sold out shows all over The Netherlands. With a suitcase full of new encounters, touring experiences, and new musical inspiration the band traveled to a little house in the North of France to write, and worked night and day in their Amsterdam studio to finish their second full length. The result they named ‘Mystery Repeats’. The boundaries of hip hop are being tested even further. Added to their sound of jazz, classical and soul, are influences from all over the globe: flamenco, samba, reggae and afro beat. ‘Mystery Repeats’ is a sonic document boosting with diversity and ambition. Destined to reveal itself anywhere, anytime.