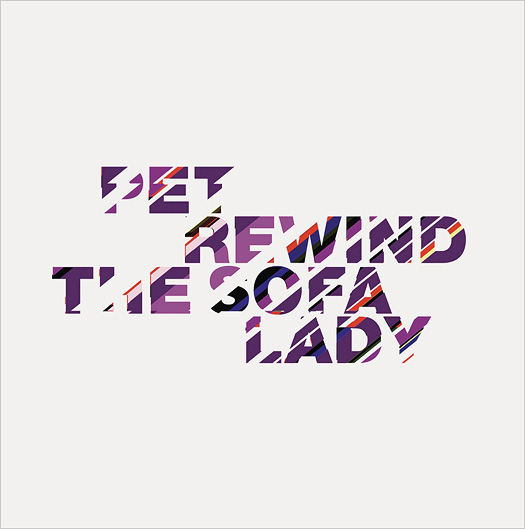 Presenting a brand new definition of perfect sophisti-pop, PET specialize in springy synths, mischievous psychedelia, sharp guitars and an irresistible quirky edge. Combine it all with addictive choruses and effortlessly radio-friendly hooks you have the perfect modern pop group – all wrapped in an ideology at once gloriously retro and spookily futuristic, therefore sounding completely modern.

Pet are excitingly half German, half Italian. The Berlin contingent are Andre Abshagen and Miss Mono, Andre being the band’s founding member. Over in Milan, the other half of PET are Dodo NKishi (also resident sticksman in Mouse On Mars) and Teti-V. Having picked up numerous plaudits for their debut album, 2004’s ‘Player One Ready’ (which included the Xfm favourite ‘No Yes No’), PETare swinging back into town with their second LP – the curiously titled ‘Rewind The Sofa Lady’, which is release on Groenland Records this August. Partly mixed and co-produced by Gareth Parton, whose talents have recently propelled the similarly eclectic Go! Team into the mainstream, the album may throw up comparisons with artists as diverse as Super Furry Animals, Gorillaz, Zoot Woman, Sterolab and Phoenix, but there’s no mistaking PET’s own, uncommonly well-defined personality.

Rewind The Sofa Lady” will be preceeded by the fantastic single ‘Whip My Blue Chip’.