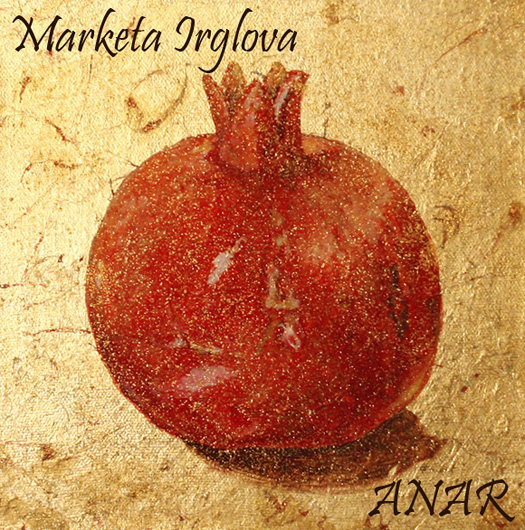 Marketa Irglova, the 23-year old Academy Award winner and one half of The Swell Season, will be releasing her first full-length solo album, titled Anar, October 10th on Anti Records. Citing references ranging from Otis Redding, to Nick Cave and the Bad Seeds, to the soundtrack from Jesus Christ Super Star, Irglova pulled from numerous influences to create a delicate balance of ethereal vocals and expanding instrumentals on her 10-track debut, including the R&B influenced “Go Back” and heart felt song “Crossroads.”
You can listen to “Go Back” on US National Public Radio’s All Songs Considered here:
www.npr.org/blogs/allsongs/2011/08/03/138923928/song-premiere-mark-ta-irglov-s-go-back

It was just over three years ago that the song “Falling Slowly” from the film Once shocked the world by winning the Oscar. In the days following, a global spotlight was placed on Irglova after she was the first winner in the Academy’s history brought back by the shows host, Jon Stewart, to finish her acceptance speech. In the ensuing years she has continued to share in a series of high points that include releasing another record as The Swell Season, touring as a vocalist in Iron and Wine, helping prepare the Broadway version of Once and even an appearance on The Simpsons. However her most recent achievement, Anar, is easily the one she is most proud of.

Raised in the Czech Republic as a classically trained pianist and vocalist, Irglova had established a new relationship with music after moving to New York City, where most of the album was written. After spending time at an intimate art and performance room in Brooklyn called Zora Space, Irglova was moved to share her solo material and started experimenting with new sounds. She began to craft songs with her solo effort in mind, inspired by surrounding artists, musicians and fans from varying cultures. Anar became Irglova’s creative outlet in documenting and expressing the personal journey she has been on the last few years.

It was during a performance at Zora Space that Irglova was drawn to a painting on exhibition, “The Last Fall” by Iranian artist Nahid Hagigat. Immediately taken by the contrast of color – a crimson red pomegranate placed on a shining golden background – Irglova purchased the painting and in turn named the album Anar, which is the Persian word for “pomegranate.” For Irglova, the pomegranate, which is a fruit tied to fertility and abundance, stood as a symbol of the fertile land of creativity she began to explore after her move to New York.