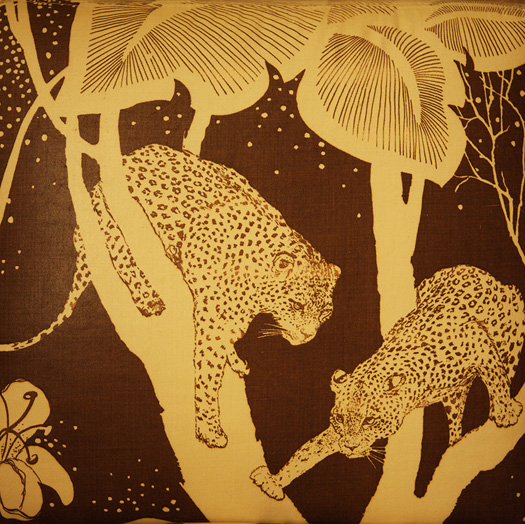 Outside of Philadelphia I was born and raised, and in the playground I spent quite a few of my younger days. At the time I had a preference for brunettes but years pass and we change. When my tendencies turned toward blondes I began to hear the call of the big rotten apple and at eighteen, away I went. Gone were the lonely, sweaty summer nights of PA. The crickets were still cricken’ but not in my ears. I was in New York and I was looking for action. Some crave love, some seek danger but I was on the hunt for open mics and not to brag—I found ‘em. In a section of the city once referred to as alphabet on the lower east side there lurks a lot of white guys with acoustic guitars. This minor mass of songsters would meet one, two and sometimes three times a week in the back of bars, smoking, drinking and sharing with each other our newest creations. It was there that I met some good friends and came of age beginning to play my own shows and tour.

In 2004, I met Malachi DeLorenzo and Paul Defiglia (aka “The War Eagles”) and we recorded our first full length, When the Sun’s Gone Down, for Narnack Records. A stone was stepped and two years later we were offered a deal to record with the now-defunct V2 Records. With an EP released (Engine, produced by Brian Deck) and a full-length recorded, we were feeling good. Then, one sunny day hanging out with Grandmom May and Grandpop Jack, the call came that V2 was no more. It was time to start looking for a new home.

The next thing you know we are shooting pool and sipping on Jameson down in the East Village with Kemado Records. I had found that home for myself as well as my new record, the record that we had made at Sam Kassirer’s (keyboard player for Josh Ritter) Great North Sound Society Studio in Maine. It is now time, with great pride and immense relief that we detach our claws and send this sucker out there into the world.

I’m not sure that there’s any other kind, but the songs I write are love songs. Some are literal, about specific events, people and relationships in my life; a form of therapy, self-help for the flowers and the shit along the road of life. Others come from a place far more mysterious. Either way, I’m in it to capture the feeling, the truth of an emotion, changing only names and events to protect the innocent.  At the moment, my favorite songs on the album are “Diamonds & Gold”, “Spinning Compass” and “Restless.” Some came out of the blue, others took some sweat but if the feeling’s there, then you’ve got something and it don’t make a damn difference how it happened. I hope that you feel it.

This collection of songs represents our most comfortable, cohesive and soul-shaking music to date. It has been a great pleasure for me working with Sam, Malachi and Paul on this. And after all the good, bad and not so pretty all I can say is—please enjoy.