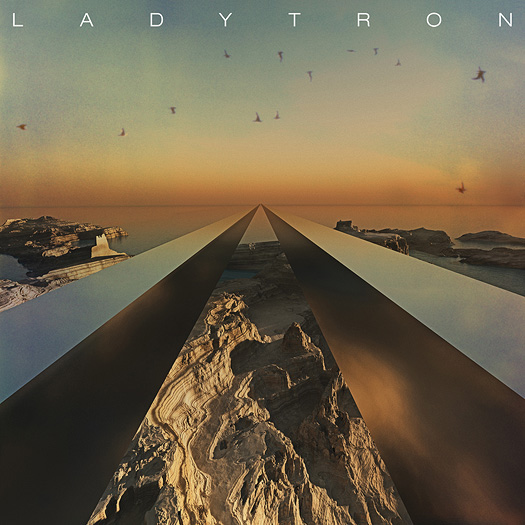 Ladytron announce the release of 5th studio album, Gravity The Seducer, the follow up to 2008’s Velocifero, is released on September 12th.

“The title is a lyric from the track “90 Degrees,” which comes towards the end of the album, and is one of the most definitive moments in terms of the album’s overall feel,” says Ladytron’s Daniel Hunt.

After the March 29th release of Best Of Ladytron: 00-10, the new studio album is another chapter after a decade’s worth of evocative, instinctive yet deliberate electronic pop music.

Ladytron recorded the album in Kent’s countryside, with co-producer Barny Barnicott (Artic Monkeys, Kasabian, Editors) at the helm. For Gravity The Seducer, the band wanted a grander sound, incorporating more baroque elements. Fans can expect the new tracks to be dreamy, romantic, beautiful, and lush.

« ’Gravity the Seducer’ is more of a jump than the last album was, more ethereal & melodic, a touch more abstract in places than we’ve gone before, baroque ‘n’ roll. It was a pleasure to make, took us right through last summer. It’s our best record in my opinion, » continues Hunt.
Ladytron have recently wrapped up an extensive US and European tour which included a headlining show at London’s Forum.