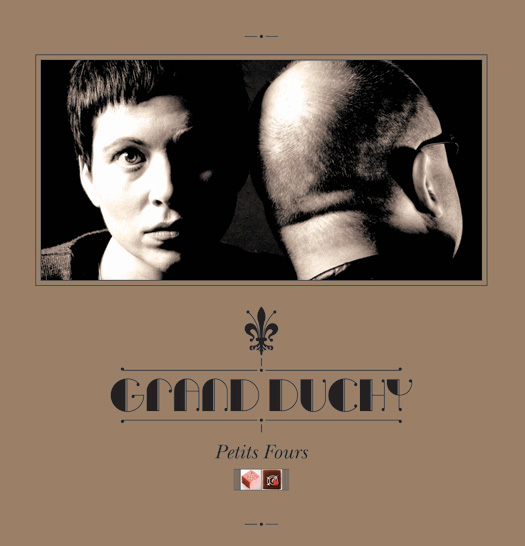 Once upon a time, Violet and I went into the studio together for a day as an experiment, and we came out that night with « Fort Wayne ».

A leaked version seemed to please others, and so we decided to continue the « experiment ». We decided that, while we were not expert players on all rock ensemble instruments, we would play everything ourselves as we had done on the « Fort Wayne » session.

She was innocent. I hadn’t felt innocent for years. She digs the 80’s. I had spent the latter part of the 80’s doing my part to destroy the 80’s. Our second recording session involved a fair amount of shouting and throwing things, much to the horror, I’m sure, of our two engineers Thaddeus Moore and Jason Carter; being pros they just smiled at us.

A « band » truce developed. Over time we threw less objects and began to enjoy our creative tension. We fantasized about the future, about success, as new bands do, and decided during a drive to the studio that we would take any proceeds and make a down payment on a house in Luxembourg (for some strange reason, I can’t remember now – perhaps my longstanding obsession with micro states). I guess that’s where the name « Grand Duchy » came from. Maybe that’s where we will come from one day. Crossroads of Europe. Near to here and there, but far from Oregon. Cold, grey Oregon.

I guess Luxembourg isn’t exactly St. Tropez, either. But we could rule our Garage Rock Synth Chick Non-Stop Erotik Poussez-Poussez Dominion from a place like that. Just a little place on the river, in the ravine, in the trees, in the stars. Our pied-de-terre. A place to stop on our way to your European nite klub.

Our record is called PETITS FOURS and comes out worldwide on Cooking Vinyl.