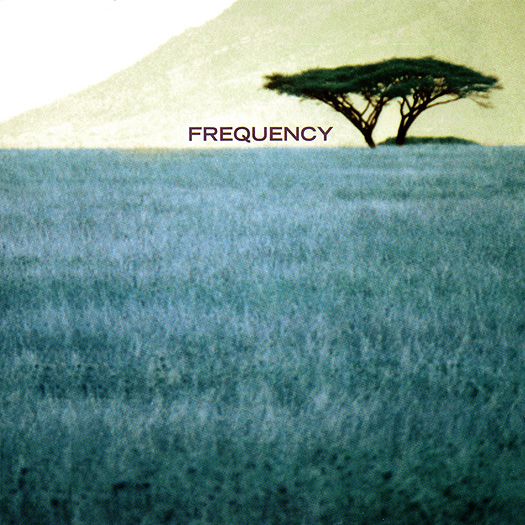 “One of Chicago’s more inspiring jazz visionaries, » (Chicago Tribune), Nicole Mitchell is a creative instrumentalist, composer, bandleader and an educator. She is the founder of Black Earth Ensemble (BEE), Black Earth Strings (BES) and Tindanga Mama: groups that celebrate the diversity of the African American creative legacy. Mitchell is Downbeat magazine Critic’s Poll winner for Rising Star Flutist 2005. With her ensembles and as a
featured flutist, Mitchell’s music has been a highlight at festivals throughout Europe, the U.S. and Canada. Co-president of the Association for the Advancement of Creative Musicians (AACM), Mitchell has performed with greats such as George Lewis, Orbert Davis, Miya Masaoka, Anthony Braxton, Dee Alexander, Muhal Richard Abrams. She currently works on music projects with Hamid Drake, David Boykin, Edward Wilkerson, Harrison Bankhead and Avreeayl Ra.

Mitchell is also a recipient of the Illinois Arts Council fellowship for music composition (2005, 2002). As an educator, Nicole Mitchell works extensively with youth in residencies and workshops in Europe, the U.S. and Canada with a focus on creative music. She enjoys inspiring children in the Chicago Public Schools through Ravinia’s Education Outreach Program and Obert Davis’ Music Alive.

Edward L. Wilkerson, Jr. is an internationally recognized composer, arranger, musician, and educator based in Chicago. As founder and director of the inventive octet, 8 BOLD SOULS, and the 25 member performance ensemble, SHADOW VIGNETTES , Wilkerson has toured festivals and concert halls throughout the World. Defender, a large-scale piece for Shadow Vignettes, was commissioned by the Lila Wallace/Reader’s Digest Fund and featured in the 10th Anniversary of New Music America, a presentation of BAM’s Next Wave Festival. Wilkerson was commissioned for the 20th Anniversary of the Chicago Jazz Festival to compose a work for Shadow Vignettes. The work entitled Dark Star featured tenor saxophone giants Von Freeman and Fred Anderson. He currently is composing the music for an original opera entitled Harold In Chicago based on the political life of the late Chicago mayor Harold Washington.

His music can be heard on numerous recordings, including two film soundtracks and the critically acclaimed albums Birth of a Notion, and 8 Bold Souls, both on his own Sessoms Records label. Wilkerson has received grants from the Illinois Arts Council, the National Endowment for the Arts, Meet the Composer, and the Community Arts Assistance Program, and has been cited in numerous music polls. A member of the Ethnic Heritage Ensemble since 1977, Wilkerson has also played with such artists and groups as the AACM Big Band, Roscoe Mitchell, Douglas Ewart, The Temptations, Chico Freeman, The Lyric Opera of Chicago, Gerri Allen, Muhal Richard Abrams, George Lewis, Clark Terry, Aretha Franklin and many others.

Pinning down the root of the fundamental sonorities within Frequency is the contra bass where Harrison Bankhead holds court. Harrison is a native of the city of Waukegan just north of Chicago. His musical development was comprised of a variety of situations including studies at The Sherwood School of Music and Northeastern University. Currently, Harrison studies with Roger Cline of the Chicago Symphony Orchestra. Harrison is known as a musician who appreciates a musical challenge. He has never shunned an opportunity to participate in new and exciting ensembles and concerts where creativity abounds. From flamenco, to classical, to gospel, to soul, Harrison has lent his unique bass styling to enhance whatever ensemble is fortunate enough to have his participation. Luckily he expends much of his musical energies with the ‘Souls.’ Additionally he has performed with Oliver Lake, Joshua Redman, Fred Anderson, Von Freeman, The Waukegan Symphony, Roscoe Mitchell, Billy Pierce, Billy Harper and many others

Chicago master drummer / percussionist Avreeayl Ra was born in Chicago on May 21st, 1947 and still lives there today. Avreeayl’s father, Arthur “Swinglee” O’Neil, was a tenor saxophonist who was mentor to many young Chicago musicians, including John Gilmore, later the mainstay of Sun Ra’s Arkestra. (Avreeayl reports that John Gilmore had a crush on Avreeayl’s sister and so spent as much time as he could at the family house.) Swinglee O’Neil played in one of Sun Ra’s early Chicago bands, and Sun Ra played in one of Swinglee’s groups as well.

Avreeayl devotes much of his time and phenomenal energy to documenting on film the hidden spiritual roots of Chicago music, focusing on the Congo Beach Initiative (which was inspired by Congo Beach in New Orleans). This is a drum- and spirit-centered society in which Chicago musicians, dancers, and artists of all descriptions, young and elders alike, have congregated for many years at 63rd Street and Lakefront, playing music and practicing their spiritual and healing arts throughout the night, while developing an undying, evolving, spontaneous, organic communal life based in the rhythms, sounds, images, and spirituality of the African-American soul. Avreeayl is also documenting the Chicago jazz community, in particular life stories of the elders in the music.