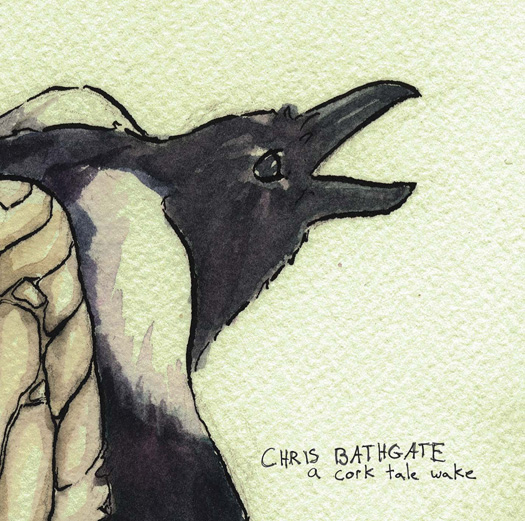 One of the leaders of the Ann Arbor and Ypsilanti folk scene, Chris writes seminal folk songs that are at once new and old, rock and sometimes not roll, but all seem to reel you in with the intensity of voice, lyricism, and depth. For those in and around the Ann Arbor vicinity it’s difficult to speak about Chris without spiralling towards hyperbole. Now, as the remainder of the globe gets ready for their first glimpse at the talent who has risen to the top among the ever fruitfulMichigan music scene, perhaps it’s better that we stick with the facts surrounding Chris Bathgate.

Having drawn comparisons to Jeff Tweedy, Will Oldham, etc, Chris has risen from the ranks of everyday singer/songwriter to a national touring favourite, spending the early part of 2007 on the road with Saturday Looks Good to Meand making his first trip to the SXSW Music Festival. After releasing and selling out of two separate records on his own in 2006, he was recently named the Best Solo Artist in Michigan by Real Detroit Weekly and was approached by YerBird records to provide a track on their upcoming compilation featuring additions from the likes of Hayden, O’Death & Paleo.

Never wanting to rest on his laurels, this year sees him teaming up with Tangled Up! Records to release his third full length and debut UK and Europe release, A Cork Tale Wake.

When he’s not touring or recording, Chris teaches a free songwriting course at the 826 Foundation, set up by writer Dave Eggers (A Heartbreaking Work Of Staggering Genius, McSweeneys). 826michigan is a non-profit organization dedicated to supporting students aged 6 to 18 with their creative and expository writing skills, and to helping teachers inspire their students to write.

« This is an album, and talent, worthy of your most careful attention. »POPMATTERS