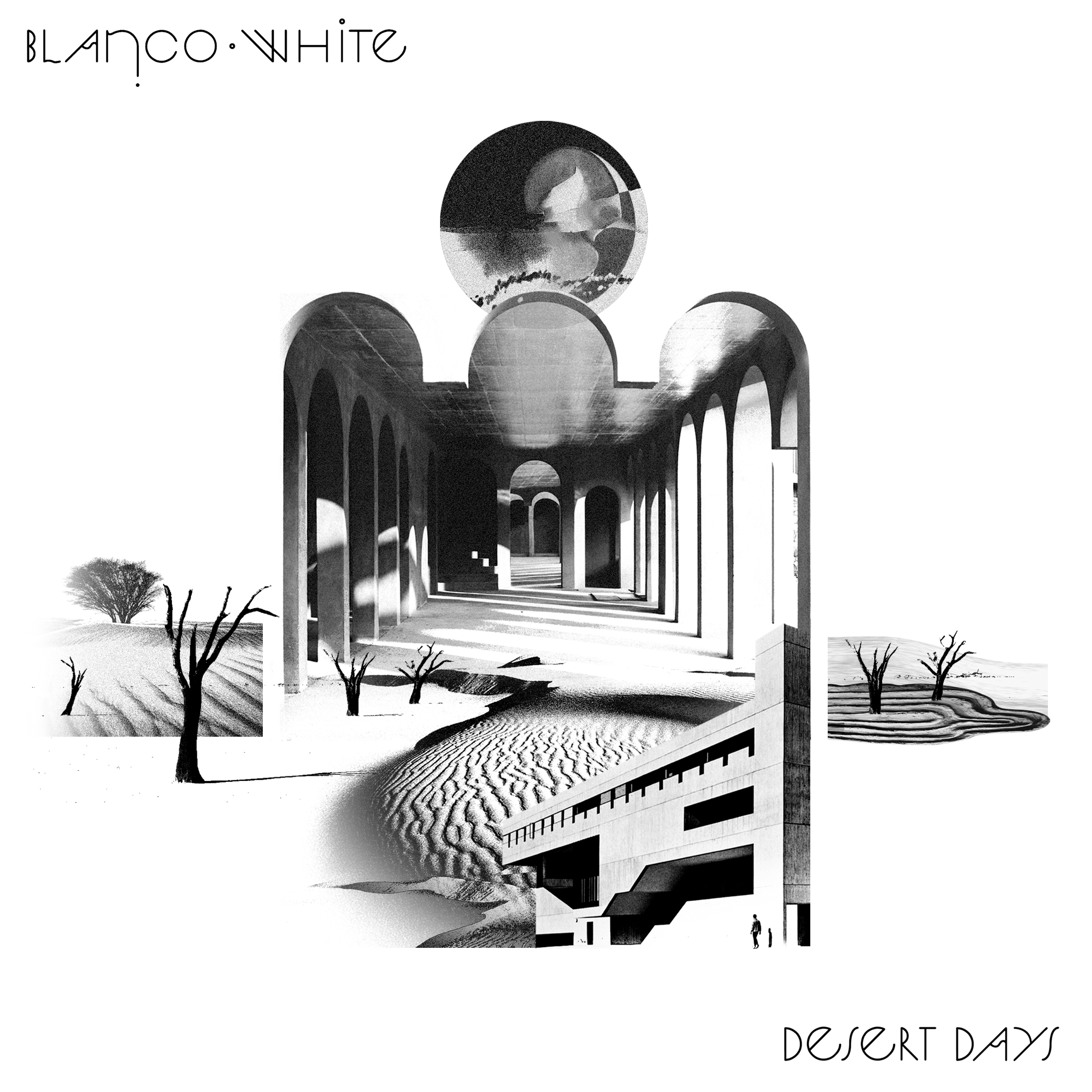 « In his lyrics he melds romance and striking imagery of the elements, singing gorgeous narratives. » – The Independent

“A dexterous, poignant, and softly addictive return, one that underlines the real strengths to his musicality.” – Clash

Blanco White, the guise of guitarist, singer and songwriter Josh Edwards, a Brit whose heart belongs in southern Spain and the Andean mountains, today releases his new single ‘Desert Days’, the latest single to be taken from his long-awaited debut album On The Other Side – out on 3 April 2020 via Yucatan Records –
following the release of previous singles ‘On The Other Side’ and ‘Papillon’.

Talking about ‘Desert Days’, Blanco White explains, “the track has a slightly different swing to anything I’ve written before. It’s an Andean rhythm, played on charango andronroco, but the harmonies are more bluesy. I’ve been listening to more blues-based
music from both sides of the Sahara recently and I think that influence has come through on the album.” Listen to ‘Desert Days’ HERE.

With every release Blanco White has gone up a gear, from the haunting acoustic sound of his first EP in 2016, to the meatier, more expansive recent singles, the first taste of his self-produced debut album On The Other Side out in 2020. Already Josh is selling out venues across the world he couldn’t have dreamed of when he began Blanco White in 2014. A trio of increasingly- accomplished EPs released between 2016 and now have seen him become a streaming sensation, a staple of thousands of Spotify playlists, now with fans all over the globe.

It was a trip to Latin America as a kid that kick-started his obsession with all things Spanish, music in particular. “When I was 10, my dad quit his job, my mum put hers on hold and they took me and my two younger sisters around Latin America,” recalls Josh, who was raised between west London and the Black Mountains in south
Wales. “We missed school and went to Mexico, Costa Rica and Peru. It was a life changing trip and I came home desperate to speak Spanish and Latin America remained this romantic, amazing place in my mind.”

At university Josh threw himself in to studying Spanish. He later travelled south to Andalucía and was lucky enough to study with flamenco guitarist Nono Garcia whilst in Cadiz. He later headed to Bolivia, where he immersed himself in Andean music, learning to play charango (a small, 10-stringed, bowl- shaped guitar), first in La Paz, then in Sucre where he found a teacher at a local music school.

Enter Blanco White’s bewitching world and you won’t want to leave. Sensual songs unfurl like spells, time seems to stand still. Close your eyes and you could be dreaming. Magic, you’d swear, was at work.