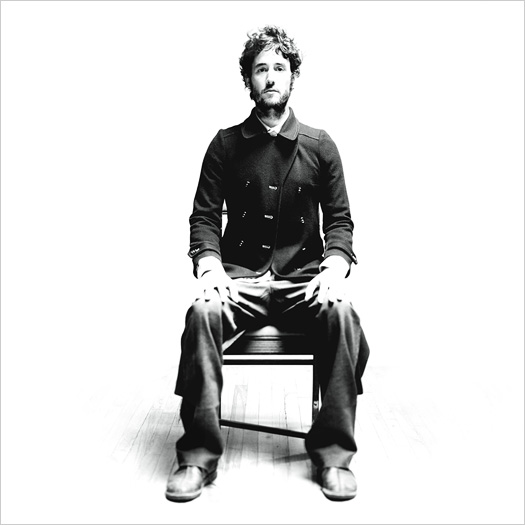 Alexi Murdoch is a singer-songwriter who has spent the last few years quietly building an audience for his music around the globe via placements in various movies (Garden State, Gone Baby Gone) and TV shows (The O.C., House).

Following the indie success of a debut self-released EP entitled Four Songs, which sold over 50,000 copies, Murdoch released a critically acclaimed debut albumTime Without Consequence in North America on his own label, Zero Summer Records. Among a flood of positive media reactions, Rolling Stone named Murdoch one of the year’s “10 Artists to Watch” while Interview lauded his« ability to directly communicate a wellspring of deep emotion, » Alternative Press awarded the album a 5 out of 5 rating, and similar raves came in fromEntertainment Weekly, Paste and many more.

Time Without Consequence is now being released in the UK and mainland Europe for the first time to coincide with the cinema release of the new Sam Mendes directed film Away We Go, which includes 6 songs from the album plus 3 further songs by Murdoch. A separate soundtrack album including all 9 songs plus music by other artists heard in the movie is also being released on Zero Summer.

Alexi Murdoch lives by the sea on the isolated west coast of Scotland.